young Luke Skywalker and evade the Empire’s elite Jedi hunters during his exile on the desert planet Tatooine.

In stock (can be backordered)

Touch the sensor on L0-LA59’s head to activate more than 45 different light, sound, and movement combinations through 3 modes of play.

She even responds to background noises with a series of lights, sounds, and movements.

Kids ages 4 and up will love this adorable animatronic droid, which makes the perfect addition to any fan’s Star Wars collection.

L0-LA59: Kids and fans can bring home the animatronic edition of this loveable droid companion, L0-LA59 (Lola), and reimagine iconic scenes from the Star Wars Galaxy

SERIES-INSPIRED DROID MOVEMENTS: In Companion and Hover Mode, this Star Wars toy opens and closes her mouth, moves the panels on top of her head, and tilts her head from side to side

RESPONDS TO SOUNDS: This electronic toy for kids ages 4 and up responds to background noises with different combinations of lights, droid sounds, and movements

ETAs are subject to change and beyond our control as we rely on Manufacturers and then the Australian Suppliers to provide the stock.

Please keep this in mind if you are ordering for a specific date. 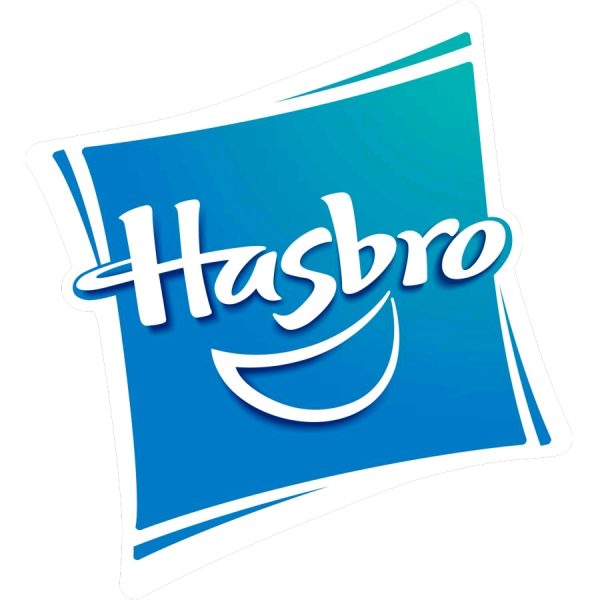